A harrowing few hours for a polar bear trapped in a fishing net had a happy ending when biologists and locals teamed up to free the bear.

The polar bear, a 1,000 pound male, was found ensnared in the net off an island in Alaska’s Beaufort Sea. Biologists from the U.S. Geological Society and U.S. Fish and U.S. Fish and Wildlife Service shot the bear with a tranquilizer dart from a helicopter. Locals from nearby Kaktovik joined the effort, using boats to buoy the bear, preventing him from drowning as the tranquilizers took effect.

Biologists then worked quickly to untangle the bear. After insuring the bear had suffered no injuries, he was released to the wild.

Polar bears are endangered, and climate change has affected the habitats of polar bears,

to the USGS, which has recently established a Polar Bear Recovery Team to 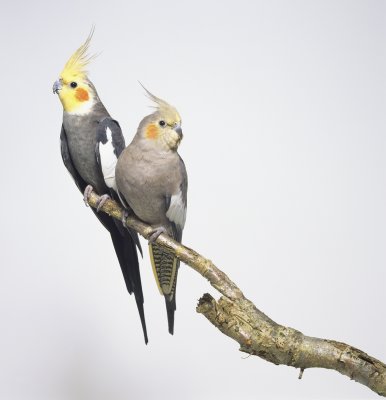