Gay veterans are fighting to have the government recognize them as honorably discharged rather than “undesirable,” a New York Times report says.

Up to the 2011 reversal of the military’s controversial “don’t ask, don’t tell” policy, gay servicemembers were often forced out due to their sexuality and classified as “undesirable,” marking them as ineligible to receive post-military life benefits and unable to take advantage of government employment.

But dozens of veterans have banded together and are petitioning the Department of Defense to reverse their “undesirable” status to “honorable,” according to the New York Times. The process is far from easy, with upgrades taking years, documentation often tedious and nearly impossible to track down, and legal obstacles preventing older veterans from taking advantage of medical care widely available to honorably discharged veterans.

In 2013, a bipartisan bill was introduced to upgrade discharges for gay veterans. But the bill hasn’t moved forward, and advocates see little hope for the passage of the bill this legislative session. 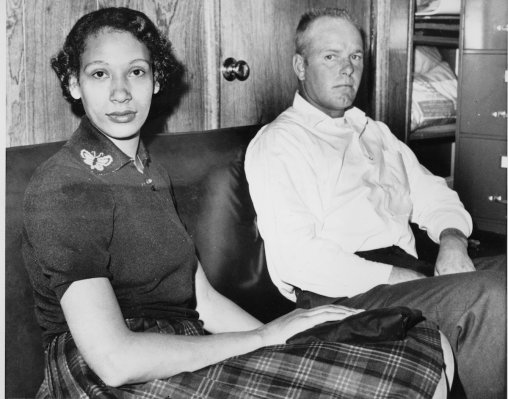 A History Lesson for the Kentucky Clerk Refusing to Grant Marriage Licenses
Next Up: Editor's Pick