Police and fire investigators stand near the Planned Parenthood clinic in Pullman, Wash., after it was damaged by a fire on Sept. 4, 2015.
Chad Sokol—AP
By Maya Rhodan

A Washington-area Planned Parenthood was set ablaze early Friday morning is being investigated as an act of arson, authorities say.

The Planned Parenthood clinic in Pullman, Wash. was seriously damaged by the fire. Authorities told the Spokesman-Review newspaper that the facility could be closed for at least a month as a result of the blaze.

Local and federal authorities are involved in the investigation of the fire, which was immediately considered suspicious given the time of the incident—3:30 A.M.

The incident follows a wave of protests against the organization’s abortion practices over the summer, largely due to secretly recorded videos about the donation of fetal tissue. According to the Associated Press, there was a protest at the Pullman clinic on Aug. 22. 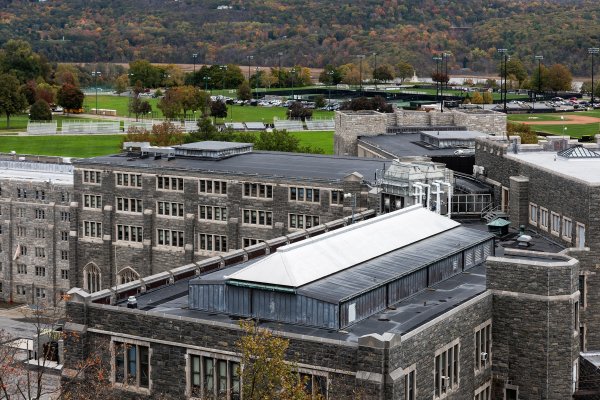