A newborn baby was pronounced dead at a Greek hospital Saturday shortly after the baby boy and his parents reached the shores of Greece’s Agathonisi Island.

Reuters reports the boy was taken to a hospital on Samos island and that his parents are still alive.

The boy and his parents reportedly traveled by boat from Turkey, joining the thousands of migrants refugees who have fled unrest and civil war in Syria and made their way to Europe’s shores.

Greece has been struggling to deal with the hoards of refugees and migrants who reach its islands every day. According to Reuters, the leaders in Europe have pledged 33 million euro help with the crisis. International Business Times says over 300,000 people have entered Europe since January, mainly from North Africa and the Middle East.

Another photo of a young migrant boy found dead on a Greek beach has galvanized efforts to aid those fleeing to Europe. 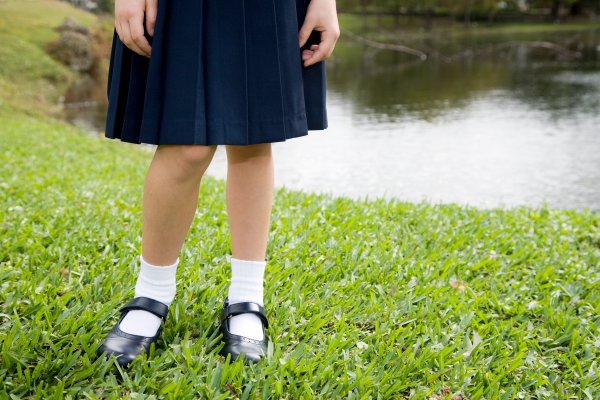 School Sends Over 100 Girls Home Because Skirts Were 'Too Short'
Next Up: Editor's Pick