School Sends Over 100 Girls Home Because Skirts Were 'Too Short'

More than 100 girls were reportedly sent home from their first day of school at a secondary academy in England on Friday for wearing skirts administrators deemed “too short.”

The students, who attend the Tring School in Hertfordshire, England, had to either be picked up by a parent or removed from their classmates as a result of their attire, according to ITV News. Parents of the students were angry that their children were singled out. One parent told ITV that her 13-year-old daughter was wearing the same skirt she wore last year.

“I sent her to school believing she was in the correct uniform,” Lisa Thompson told ITV. “I find it ridiculous that girls have been excluded from education today because of what they are wearing.”

Tring, however, insists they’ve always been explicit about what attire is and is not appropriate for students. The website states that for girls, skirts must be “black, knee length and be of a pleated design.”

“In our communications we stated that students who were incorrectly dressed will be told to improve their uniform to the necessary standard before attending lessons,” Head teacher Sue Collings told BBC. “If students were able to immediately go home and then return in the correct uniform they would be welcomed into lessons today. 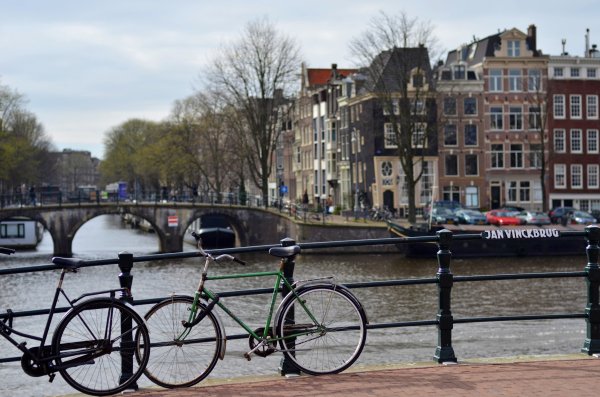 Amsterdam to Repay Jews for Late Rent Fines During WWII
Next Up: Editor's Pick