Woman Finds Tiger Cub, Takes It to Shelter Like It's No Big Deal

A tiger cub found while it took a neighborhood jaunt in California on Thursday is now in the custody of an animal shelter after a woman turned in the three-month-old wild animal.

The tiger was discovered in the Inland Empire area east of Los Angeles, where a woman found the cub and brought it to her to a local humane society. The tiger was then transported 70 miles north to the Forever Wild Exotic Animal Sanctuary, CBS Los Angeles reports.

Though little for a tiger, it would be hard to mistake the predator for a stray house cat; the orange and black animal is two feet long, and its growls in a video from the humane society were decidedly un-meow-like.

Tigers are not native to Southern California. It remains unclear how a local woman detained the wild animal, and why there was a why there was a loose tiger roaming the metropolitan region in the first place. 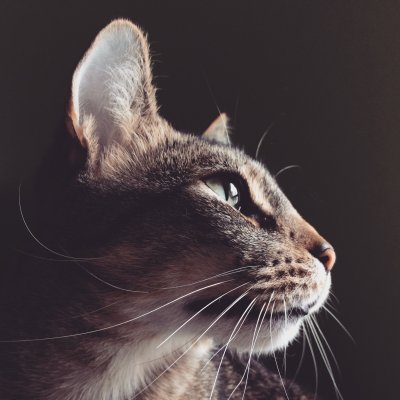 Your Cat Doesn't Need You, Study Finds
Next Up: Editor's Pick