U.S. consumer gasoline prices are lower heading into Labor Day weekend than any comparable weekend since 2004, according to a government report.

The Energy Information Administration (EIA) reports that the average cost of a gallon of regular retail gasoline hit $2.51 on Aug. 31. That’s nearly a dollar lower than the same weekend last year, when a gallon cost $3.45.

Crude oil prices have fallen in recent months in response to economic uncertainty and concerns over the pace at which oil will be required to fuel growth. In particular, slowing growth in China has analysts questioning how much oil the country will continue to consume. Energy experts also expect oil production in Iran to surge as many Western countries lift sanctions following a historic nuclear deal, which would lower oil prices.

Going into the Labor Day weekend, gas prices varied significantly by region. Gas prices on the West Coast, particularly California, remained higher on average, with gas prices in the Golden State averaging $3.34 as of Aug. 31. In Los Angeles, prices averaged $3.55 per gallon. That’s in sharp contrast to the lowest prices in the country, found primarily on the Gulf Coast. In that region, the average cost of gasoline was only $2.20 per gallon.

Historically, the end of summer brings lower gas prices as Americans spend less time on the road. Gasoline manufacturers are also permitted to sell a lower-grade gasoline during the fall and winter. The EIA projected that average gas prices would fall to $2.11 per gallon during the final quarter of 2015. 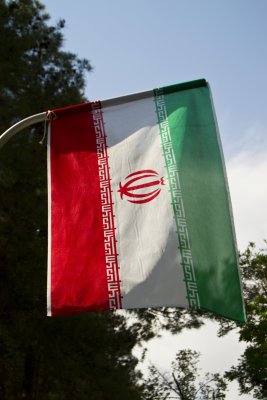 What Lie Ahead for Iranian Oil Opportunities
Next Up: Editor's Pick