Hungarian Prime Minister Viktor Orban has a clear message for the European-bound Muslim refugees fleeing war and poverty in the Middle East and Africa: “Please do not come.”

Speaking outside the European Union headquarters in Brussels, he said: “I think we have a right to decide we do not want a large number of Muslim people in our country,” al-Jazeera reported.

“We can’t guarantee that you will be accepted,” Orban went on to say, while defending the decision to build a fence along its Serbian border.

The fence is one of several new initiatives designed to make it difficult for refugees to cross into Hungary. The others include tighter asylum laws, penalties for illegal entry and a plan to close permanent refugee camps.

“We Hungarians are full of fear,” Orban said.

Orban made these statements as refugees on Austria-bound trains were stopped short of the border and forcibly taken to camps near the town of Bicske. The refugees boarded the trains after a two-day standoff with police at the Keleti train station in Budapest ended on Thursday. 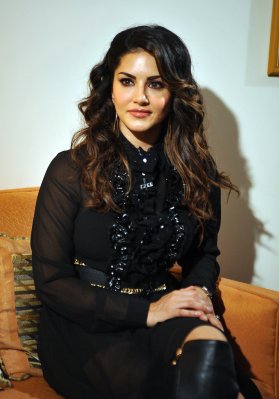