Three sisters all gave birth on Tuesday at the same hospital in Ireland, an event that the Irish press is calling “incredible and rare.”

“We just never realized it would all happen on the one day,” Mairéad Fitzpatrick, one of the sisters, told RTÉ Ireland.

Fitzpatrick gave birth to her son, Thomas Óg, at 3.25 a.m. on Tuesday; doctors delivered her sister Joeline Godfrey’s daughter, Sorcha, just before noon. Nine and a half hours later another sister, Bernie Ward, had her third child, Phelim.

However, the day could have been even more remarkable — a fourth sister, Christina, is expected to give birth any day now. Her child was due on Aug. 30. 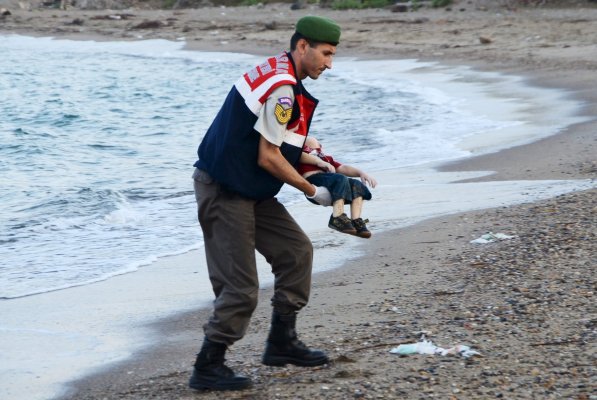 See Front Pages From Around the World Showing Drowned Syrian Boy
Next Up: Editor's Pick