Adam Reed may be a little “undersized” compared to his fellow teammates, but the 4-foot-five 17-year-old has a huge spirit.

The 95-pound player is a member of the nationally ranked varsity football squad Plantation American Heritage, located in Plantation, Fla. Reed hasn’t gotten any playing time during his senior year—his first on the varsity team—but he’s become a bit of a star off the field, with spectators eager to take a photo with him during and after games, according to the Miami Herald.

Coaches were impressed by Reed’s determination during the offseason—he attended every practice, workout, and meeting the team held—so when it was time to form the roster, they found a spot for him as the fifth-string running back.

Though he has yet to play, his coaches tell the Miami Herald they have plans to let the senior get his time in the spotlight.

“Whether or not he gets playing time as a senior, it remains a mystery,” Coach Mike Rumph said. “But I have some plans and ideas to get him involved because he sacrificed the way everybody else sacrificed.” 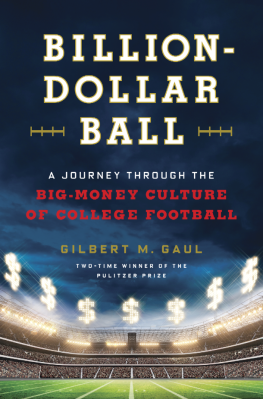