The Army permanently opened Ranger School to all women this month, just weeks after two female soldiers graduated from the school for the first time. That decision is part of a series of efforts that will expand where and how women serve in the U.S. armed forces.

On Jan. 1, 2016, with the repeal of a 1994 rule that excluded women from direct combat assignments, all positions in the U.S. military will be open to women unless the services can convince Defense Secretary Ashton Carter that some should remain closed. Currently, women account for 15.3% of active-duty personnel in the U.S. military. The Marines have the lowest percentage of women, at 7.6%. Twenty of 336 Marine jobs are closed to women. The Air Force and Navy have the highest percentage of women serving: 17.8% for the Navy, and 18.7% for the Air Force.

According to a report by Women In International Security, 255,000 additional positions will open to female service members in 2016.

Women have been involved in the U.S. military since the Revolutionary War, but were only made a permanent fixture with the Women’s Armed Service Integration Act of 1948, which prohibited women from combat positions.

A growing demand for equality combined with reduced male enlistments led the Department of Defense to steadily ease bans on how closely women could get to the front lines. And as the lines between combat and noncombat roles became increasingly blurred in the wars in Afghanistan and Iraq, the 1994 rule barring women from direct ground combat has become increasingly contested.

In 2003, enemy forces in Iraq captured three Army women— assigned to a noncombat unit providing logistic support to ground units—highlighting the threat to women, often without the recognition or promotion that comes with combat positions. As of April 2015, 161 women had lost their lives and 1,1015 were wounded since President George W. Bush declared the Global War on Terror on Sept. 20, 2011.

The military services have until next month to explain to Carter why women should continue to be barred from any military assignments beginning next year. 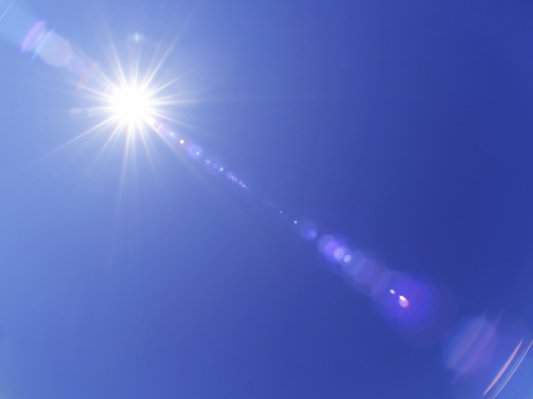 Baby Dies After Grandparents Forget Him in Hot Car
Next Up: Editor's Pick