Keith Richards Can't Get No Satisfaction from Rap Music

In a candid interview with the New York Daily News, the Rolling Stones guitarist said rap is purely for “tone-deaf people”

“What rap did that was impressive was to show there are so many tone-deaf people out there,” he said. “All they need is a drum beat and somebody yelling over it and they’re happy. There’s an enormous market for people who can’t tell one note from another.”

He also called out Metallica and Black Sabbath saying he “just thought they were great jokes.”

Controversial statements are nothing new for the grizzled rock legend, whose solo LP Crosseyed Heart is set to be released on Sept. 18. Earlier this year he called The Beatles’ Sgt. Pepper’s Lonely Hearts Club Band “a mishmash of rubbish.” 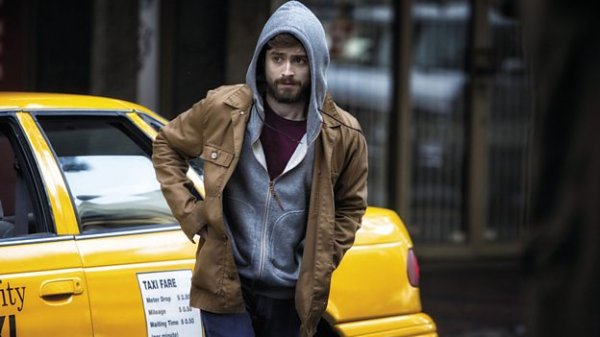 See Daniel Radcliffe in a Battle for Grand Theft Auto
Next Up: Editor's Pick