A staple of professional baseball—smokeless tobacco—was just banned from one of the sport’s most iconic ballparks.

On Wednesday, the Boston City Council voted to prohibit chewing tobacco and other tobacco products at the city’s sports venues, including Fenway Park.

Boston Mayor Marty Walsh proposed the measure—that takes effect April 1, 2016—this summer, and it received unanimous approval from the city’s council. The ordinance bans the use of smokeless tobacco on all ballfields that host professional, collegiate, professional, high school, and amateur baseball games, according to the Associated Press. Violators will be fined $250.

Boston is the second city to prohibit the product. San Francisco became the first to do so in May. Boston’s ban goes into effect Jan. 1. The Los Angeles City Council is considering a similar measure.

Public health officials are advocating for the bans by citing the high rate of youths still using smokeless tobacco products, even as cigarette use declines. 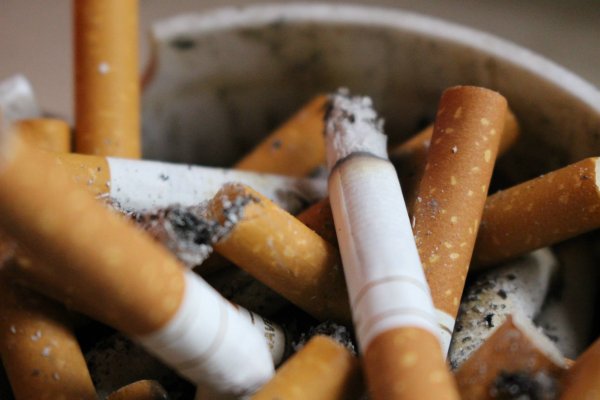