Jeb Bush and Stephen Colbert have been messing with each other online this week, in light of some confusion over Bush’s appearance on the premiere of Colbert’s Late Show next week.

The Republican presidential candidate sent an email to supporters asking for a $3 minimum donation for a chance to win a VIP ticket to the taping.

“I think the contest is a great idea,” Colbert said. “But here’s the thing: No one from Jeb’s campaign asked if this was okay with me to raise money off my first show. Where’s my cut of that sweet three bucks, Governor? Huh?” So Colbert launched his own contest—“Jeb Bush on the Stephen Colbert Late Show Raffle!”: a minimum $3 donation to the Yellow Ribbon Fund gives you the chance to win two tickets to the first Late Show taping and Colbert asking Bush a “non-obscene question of your choice.”

So then Bush hopped on Twitter with a video saying he thought the host was Amy Schumer.

And Schumer did the same: 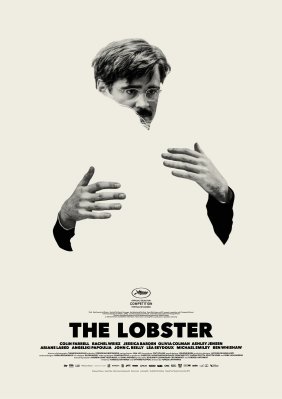 Watch the Trailer for the Movie That Will Be Every Single Person's Nightmare
Next Up: Editor's Pick