See Daniel Radcliffe in a Battle for Grand Theft Auto

The Harry Potter actor stars as creator Sam Houser, who is embroiled in a legal battle with American attorney Jack Thompson, played by Bill Paxton. Thompson is a former attorney who was controversial in court, known for fighting against violent video games, like Grand Theft Auto. He was disbarred in 2008 by the Florida Supreme Court.

The film is 90 minutes long and was directed by Black Mirror director Owen Harris. It premieres in the U.K. on September 15. 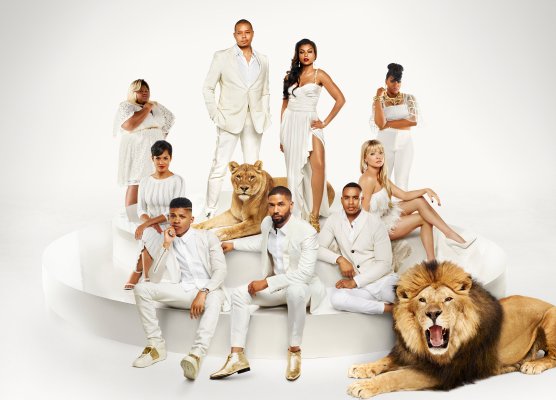 Listen to New Empire Songs By Pitbull and Ne-Yo
Next Up: Editor's Pick