High school students are not scoring as well on the SAT as they used to—but that may not be as bad as it sounds.

The average composite SAT score for the class of 2015 was 1490 out of 2400, 7 points lower than the class of 2014 and the lowest score since the test was redesigned in 2005, according to a report from the College Board released Thursday. At the same time, scores on the ACT, the other major college entrance exam, have remained stagnant, testing officials said earlier this summer.

But the dip in SAT scores doesn’t necessarily mean that students’ achievement levels are declining. Experts say that the small drop in scores is likely because more students—particularly students from disadvantaged backgrounds—are taking the test.

“I worry when I see headlines about score declines, when you could just as easily say it shows increases in SAT and ACT participation, and that is good news,” said Andrew Ho, a professor at Harvard’s Graduate School of Education, who is an expert on testing and accountability in education. “I think SAT and ACT are tests with important purposes, but measuring overall national educational progress is not one of them”

But while more college-bound students is a good thing, some in the education world are concerned that the lower scores show that more needs to be done to improve students’ readiness for college.

“There’s been a real growth and expansion of new students taking the exam who haven’t historically taken it,” said Michael Boothroyd, executive director of college admissions programs for Kaplan Test Prep. “On face value, that’s a great thing. The question is, Are those students prepared? It is a great first step to get more students to take the exam. The second step is to get them more prepared.”

Many students finish high school unequipped to attend college, according to the College Board, particularly among minority groups. The College Board’s benchmark for college and career readiness is a score of 1550 on the SAT, which is the score that the College Board says will lead to a 65% probability of getting a B- average or higher in the first year of a four-year college. While 61% of Asian students and 53% of white students made the benchmark in the class of 2015, only 16% of black and 23% of Hispanic SAT takers did.

The percentage of students reaching the 1550 landmark has stagnated over the past five years, and that stagnation—not the small decline in scores this year—is the bigger problem, said Cyndie Schmeiser, chief of assessment at the College Board. “From a practical standpoint, we are not making progress,” said Schmeiser. “These results are a call to action that we can’t keep doing the same things we’ve been doing, if we want to get more kids who are prepared to succeed in college.”

In an effort to make the test more reflective of what students do in high school—and therefore make preparing for standardized tests a more productive exercise in getting ready for college—the SAT is launching a redesigned test in March that will no longer have penalties for guessing and will also eliminate the esoteric “SAT words.” To help students prepare, the College Board has launched free test prep through Khan Academy.

It’s easy for students to get overly fixated on the SAT, but it’s worth remembering that the test is just one part of going to college, said Boothroyd, from Kaplan Test Prep. “Being prepared, having a great GPA, knowing what you want to study—all of those things equally important,” he said. 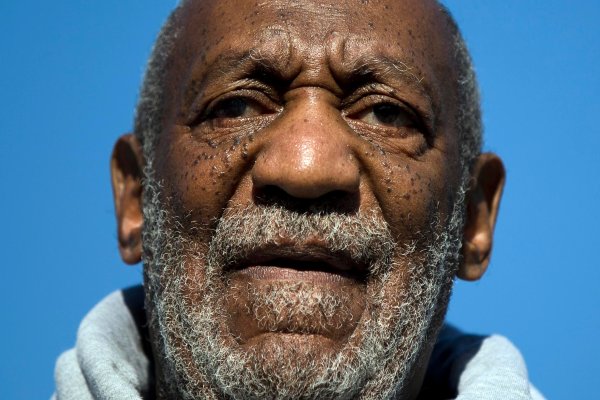