Bill Cosby’s name has been removed from a highly competitive film program at New York University following allegations of sexual assault against the comedian.

University officials decided to remove “William H. Cosby” from the title of its Future Filmmakers Workshop, as first reported by NYU Local, the school’s student-run blog. As recently as Aug. 17 the NYU webpage for the program still existed, but it has since been taken down.

Cosby’s involvement in the workshop was limited; he hosted benefit concerts in the 1990s, school officials said. Future Filmmakers puts 15 high school students, selected from more than 150 applicants, through a 12-week intensive course.

Other institutions that have distanced themselves from Cosby after dozens of women came forward to accuse him of sexual misconduct include Spelman College in Atlanta, Central State University in Ohio and Temple University in Philadelphia. 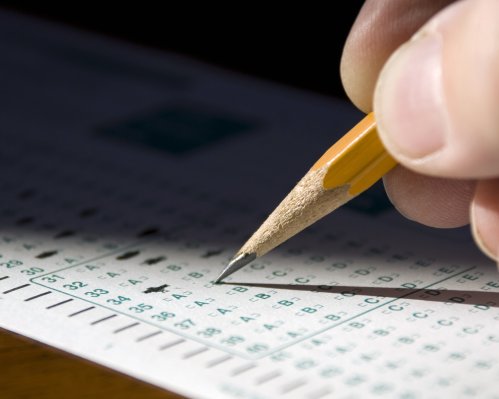 SAT Scores At The Lowest Point in a Decade
Next Up: Editor's Pick