Twitter Is Feeling Pressure to Name a New CEO

Investors are getting antsy over the precarious situation over at Twitter.

The social network, which saw CEO Dick Costolo depart at the end of June, has been without a permanent head since then. That may change after a company board meeting Thursday, a report says.

Twitter’s board will discuss the progress in its search process at the meeting and may provide investors with an update, according to Bloomberg. The company is considering naming interim CEO and Twitter Co-founder Jack Dorsey as its permanent chief. However, Dorsey is currently the CEO of mobile payments startup Square, and some analysts have reservations about letting the man permanently helm two companies at once.

Twitter has faced a rough summer, with a steep drop in its stock price, the departure of several product heads, and slow user growth. Upcoming changes—such as a robust marketing campaign and a new feature that will aggregate compelling tweets around specific topics—could help reverse the company’s fortunes. 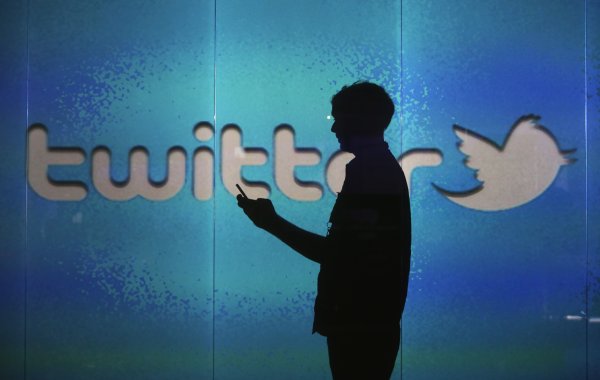 Twitter Hops On the Diversity Goal Train
Next Up: Editor's Pick