Since Yasser Arafat died in 2004, questions have swirled about whether or not he was poisoned.

But French prosecutors who had been looking into the case said Wednesday that there was not sufficient evidence to prove that the Palestinian leader had been poisoned, Agence France-Presse reports.

Suha Arafat called for her late husband’s body to be exhumed in 2012, after an investigation found high levels of polonium in his personal effects. She filed suit in France the same year.

The French prosecutor said Wednesday that, after the investigation closed, there was “not sufficient evidence of an intervention by a third party who could have attempted to take his life.”

Lawyers for Suha Arafat weren’t convinced by the verdict. “The lack of investigation leads inevitably to the conclusion that there is insufficient evidence,” they said. 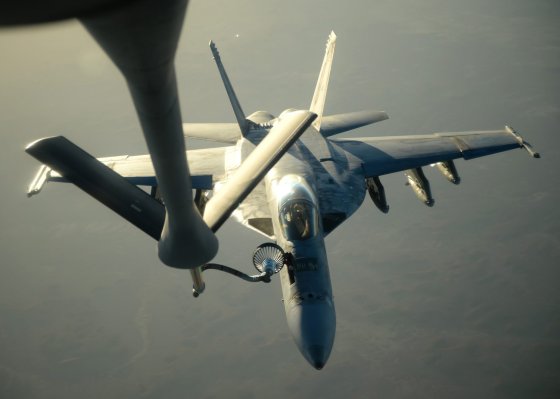