Former NFL running back Lawrence Phillips was charged with first-degree murder in the death of his cellmate at a California prison, according to the Associated Press.

Andrea Bridges of the Kern County District Attorney’s Office told KBAK-TV that Phillips was the only other person in the cell at the time of Soward’s death. If convicted, “he is facing a term of 25 to life, plus 15 years,” Bridges said.

Bridges told USA Today that she would not seek the death penalty for Phillips.

A two time college football national champion at the University of Nebraska and one of the top college players in the nation, Phillips was a first round draft pick of the St. Louis Rams in 1996. But his pro career didn’t live up to expectations: He was released by the Rams in 1997 for insubordination, and finished his career playing parts of just three seasons with the Rams, Miami Dolphins and San Francisco 49ers.

Phillips is serving a 31-year sentence after being convicted of twice choking his then-girlfriend in 2005 and later that year of driving his car into three teens after a pickup football game.

It’s unclear if he has an attorney.

Prior to his latest charge, Phillips was eligible for release in 2032, USA Today reports. 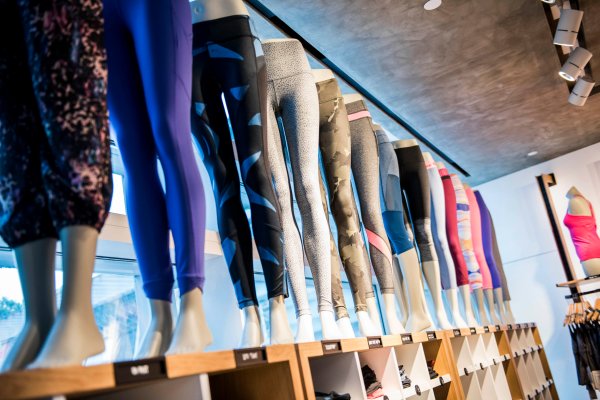