Apple Will Likely Debut a Bigger iPad Next Week

Next Wednesday, Apple will cram a big crowd of journalists, executives, and other lucky people into San Francisco’s Bill Graham Auditorium, and will reportedly unveil, among other things, a bigger iPad.

The bigger iPad has been rumored for quite some time, but 9to5Mac’s Mark Gurman—a prolific Apple news whisperer—reported Wednesday that Apple will almost certainly materialize on Sept. 9. Trip Chowdhry, managing director of equity research at Global Equities Research, also told Fortune that the device will likely debut next week.

Geared toward power users, the “iPad Pro,” as Gurman reports it is actually named, will sport a 12-inch display, run iOS 9.1, support a Force Touch-based stylus, and have speakers on two sides. The iOS 9.1 operating system will reportedly include special versions of the Siri and Notification Center interfaces.

With all that said, there’s still a chance that Apple won’t reveal the bigger iPad next week. Pre-orders are slated for October, and shipments for November, so Apple could be planning a special event for it in October, according to Gurman.

Other rumored announcements for next include new iPhones, a revamped Apple TV, new bands for the Apple Watch, and possibly a new iPad mini. 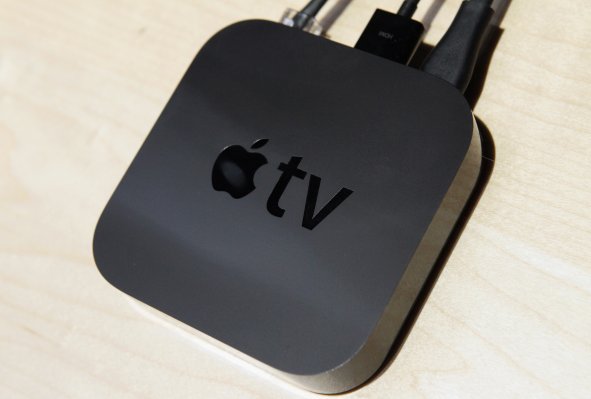 The New Apple TV Will Include This Amazing Feature That Users Have Been Waiting For
Next Up: Editor's Pick