Daily marijuana use has surpassed daily cigarette use for the first time among college students, a new study shows.

“It’s clear that for the past seven or eight years there has been an increase in marijuana use among the nation’s college students,” said study author Lloyd Johnston, a researcher at University of Michigan in a statement. “And this largely parallels an increase we have been seeing among high school seniors.”

Why? The researchers say that the increase could be due to the fact that using marijuana is viewed as less dangerous to young people. Fifty-five percent of young people ages 19 to 22 thought marijuana was dangerous in 2006, but only 35% thought so in 2014. 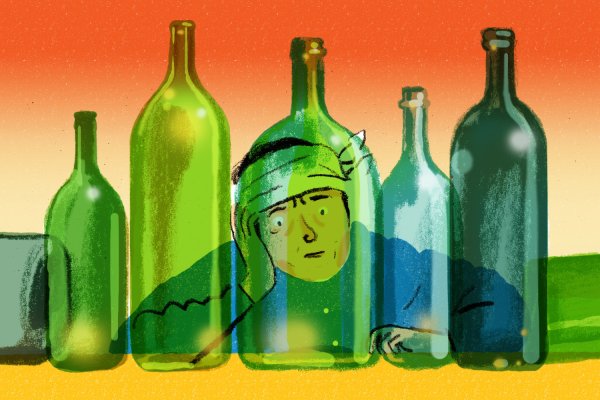 You Asked: Why Are My Hangovers Getting Worse?
Next Up: Editor's Pick