A drug designed to prevent people who are at risk of HIV from being infected is showing promise: a new real-world study found that those who took the drug stayed HIV-free. The finding adds to growing evidence the drug, PrEP, serves as an effective method of curbing the spread of the HIV virus.

For the study, the first to look at PrEP outside of a clinical setting, researchers evaluated more than 650 people who began the drug during a 32-month period. Nearly all of the participants were men who have sex with men. Users were more likely than non-users to report that they had multiple sex partners. During the study, participants developed a number of different sexually transmitted diseases but remained free of HIV.

The Food and Drug Administration approved PrEP for use in 2012 and it has since been recommended to groups that engage in sexual practices that place them at increased risk of HIV. The drug can reduce risk of HIV infection by 92% if taken properly, according to the Centers for Disease Control and Prevention (CDC).

HIV infection rates in the U.S. have persisted in recent years despite campaigns to raise awareness and encourage condom use. 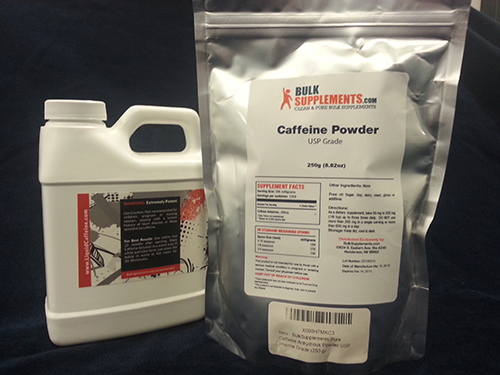 FDA Warns Powdered Caffeine Is Dangerous
Next Up: Editor's Pick