Obama and Bear Grylls Pose for a Selfie During Alaska Hike

“Glad this was the only Bear I met in the park. -bo,” he captioned the picture Wednesday morning on the White House Instagram account, grinning ear-to-ear in a zip up jacket.

Obama is on a three-day trip to Alaska to test his wilderness skills and to survey the impact of climate change on the state.

The special edition of Grylls’ Running Wild will air later this year, according to NBC.

“This is a show on which celebrities eat mice and squirrel and drink bodily fluids. In this one, the President teaches us how to survive alone in the wilderness, surrounded by 14 Secret Service agents disguised as trees. Bear Grylls and President Obama will trek through the forest together. Eating roots and berries – which is basically what his wife already makes him eat.”

Kimmel goes on to say: “A lot of people are upset that our President is appearing on a reality show. To which I say – big deal! A little over a year from now, we might have a President who hosted a reality show.”

Others have jumped in with suggestions for what Obama should do on the show. Someone put up a petition on the White House’s petition site, demanding the President drink his own urine “for science.”

Despite the petition, Grylls Tweets that he doesn’t foresee that happening. 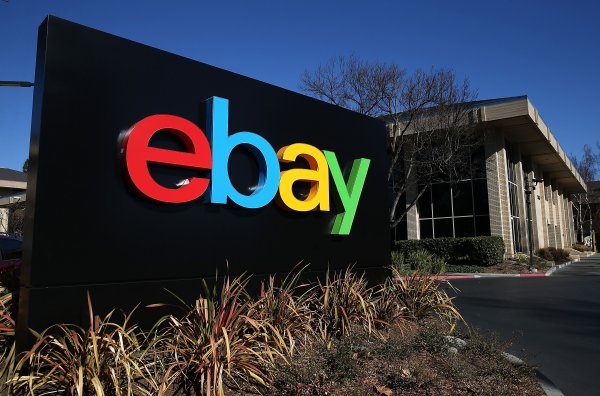 The 20 Weirdest Things Ever Sold on eBay
Next Up: Editor's Pick