The ‘Apple of China’ May Soon Release Its First Laptop

It’s the second-most valuable private tech company in the world, but it only makes smartphones—for now.

Xiaomi, which is headquartered in Beijing and has been called the “Apple of China,” will soon release its first laptop, according to Bloomberg.

The laptop, which would compete directly with high-end models such as Apple’s MacBook Air, could hit the market as soon as the first quarter of 2016. Bloomberg’s sources said Xiaomi has had talks with Samsung about supplying memory chips for the computer.

Xiaomi has some 16% of the China smartphone market, making it the No. 1 player there, a title it recently reclaimed from Apple. The company is relatively young—it was founded in 2010—but is already No. 2 on our Unicorn List, with a $46 billion valuation and nearly $1.5 billion in venture capital raised. (Xiaomi was the No. 1 most valuable unicorn up until Uber’s latest funding round pushed the car service slightly ahead.)

The company had never sold products anywhere outside China until July, when it launched smartphones in Brazil in an effort spearheaded by the company’s head of international, Hugo Barra, a Brazilian and a former Google vice president.

CEO Lei Jun has said he believes Xiaomi’s phones are the best in the world, and told the Wall Street Journal that the company’s mission is “to change the world’s view of Chinese products.” 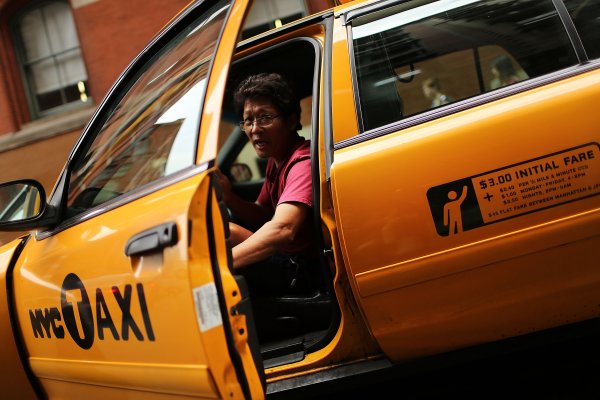 5 Reasons You Should Download a Taxi-Hailing App
Next Up: Editor's Pick