Nate Sanders displays the collection of Oscar statuettes that his auction company will sell online to the highest bidder on February 24, 2012 in Brentwood, Calif.
Toby Canham—Getty Images
By Nolan Feeney

The 2016 Academy Awards will have not one but two hosts next year, producers confirm.

David Hill, who is producing the show along with Reginald Hudlin, tells Entertainment Weekly he has a pair in mind that’s already a well-known duo. (EW speculates that this could maybe mean Keegan-Michael Key and Jordan Peele of Key & Peele, or Amy Poehler and Tina Fey, who ended their hosting contract with the Golden Globes last year.)

“Two is better than one,” Hill joked. “Just imagine, you’re in there. One of your hosts drops dead from cardiac arrest. What do you do? Second host goes on! And you keep going. … Note to self. Check out their heart rates.”

The Oscars have only had multiple hosts a handful of times in the past few decades: James Franco and Anne Hathaway in 2011; Steve Martin and Alec Baldwin in 2010; and Chevy Chase, Paul Hogan and Goldie Hawn in 1987. 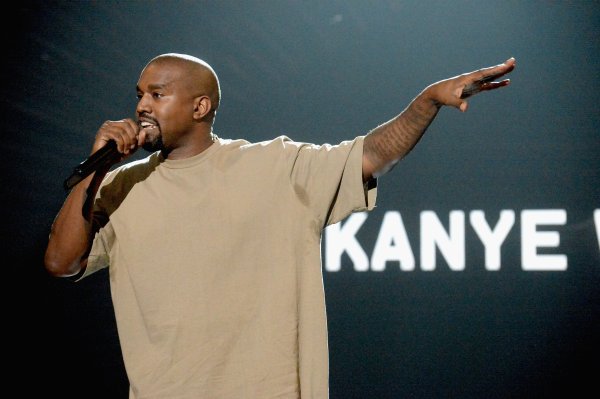 Kanye West Was Going to Perform at the VMAs But Changed His Mind Mid-Show
Next Up: Editor's Pick