Eli Manning #10 of the New York Giants looks to pass against the Cincinnati Bengals during a preseason game at Paul Brown Stadium on August 14, 2015 in Cincinnati, Ohio.
Joe Robbins—Getty Images
By Daniel Roberts / Fortune

It has traditionally been difficult for football fans to watch an “out-of-market” game in their home without paying for a special subscription package. For example, if you’re a fan of the New England Patriots, but you live in New York, and your team is not playing the New York Giants, New York Jets, or Buffalo Bills, and the game isn’t the Monday Night Football feature—you’re out of luck and have to watch at a bar.

This season, that will change for several games.

The move represents a major step for the network and for the league, which has ramped up its digital technology efforts in the past year considerably. Last January, the NFL launched its own official YouTube channel (MLB and the NBA both had one for years). Last season it also debuted NFL Now, an ambitious new app with behind-the-scenes video, interviews, highlights, and features—but not live game video.

Live sports, and especially football, have long been considered a last remaining reason for many viewers to pay for cable television, but even the NFL is recognizing the need to service those who’ve left cable behind. The league’s digital chief Brian Rolapp, in an exclusive interview with Fortune last season, said as much: “We knew that the world was going to be increasingly mobile… And video was going to play an increasingly important part as access to broadband, wireless or otherwise, was becoming cheaper and more ubiquitous. So those were the big trends. And our view was, well, how do you prepare for that world?”

Rolapp also name-dropped Netflix and HBO Go, leading video-streaming services, as influences. The league, he said, wants to have “share of mind, share of eyeballs.” Streaming seven games is a play for the eyeballs the NFL no longer reaches with traditional cable.

The news about CBS comes just one month after the network announced it would live-stream all of next year’s Super Bowl ads online, as they air.

The next Super Bowl, in February, is Super Bowl 50, and in addition to beefed-up marketing by the league around that nice round number, it’s clear that a lot of technology-related changes are coming to the way the NFL operates and caters to viewers. 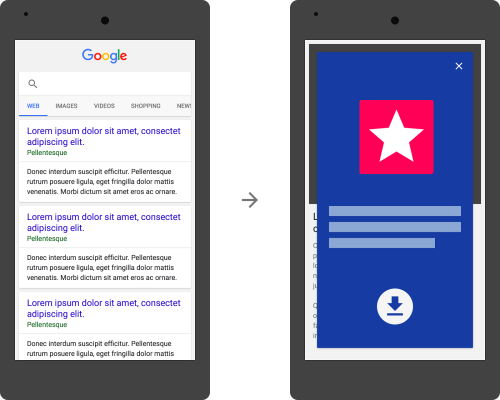