Google on Wednesday said it would begin penalizing the search rankings of websites that use pop-up mobile ads asking users to install an app, the latest move by the company that could have a big impact on advertisers, publishers and other content creators.

In a post on its Webmaster Central Blog, Google said that app install ads which block a large amount of content from users and prompt them to install various applications are a big no-no in their book.

“Our analysis shows that it is not a good search experience and can be frustrating for users because they are expecting to see the content of the web page,” Daniel Bathgate, a software engineer at the company, wrote.

The company will now tell sites during its Mobile-Friendly Tests that they should avoid showing such interstitials. After November 1, sites that ignore Google’s advice will no longer be considered “mobile-friendly,” a big factor in how Google determines which sites appear at the highly valuable top spots in search rankings.

This follows an internal study by the company that showed just how much users hate such ads – 69% of people who encounter them abandoned the entire page completely, versus the 9% who actually ventured to press the “get app” button.

Google, as someone pointed out on Twitter, isn’t even exempt from these type of in-your-face ads: 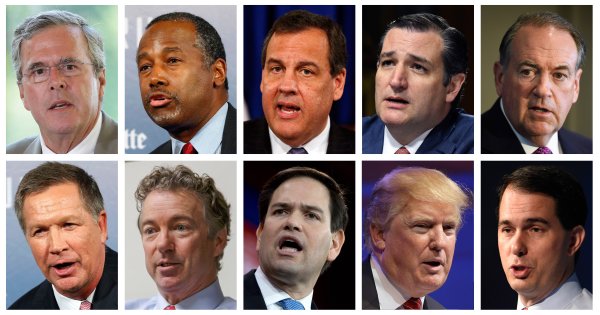