Three weeks ago Anthony Sadler was just an American tourist on a European vacation. Now, he’s an American hero chatting with Jimmy Fallon on the Tonight Show.

“I look back and there’s the gunman just coming in the train cocking an AK,” Sadler told Fallon during his show on Tuesday. “And I was like is this real is someone playing a joke?”

Sadler, along with two American friends also traveling on vacation, charged and subdued the terrorist, saving dozens of lives and earning international praise.

But Fallon couldn’t allow Sadler’s appearance with landing a few cracks. In addition to discussing Sadler’s heroic actions, Fallon devoted much of the segment to joking about the trio’s time in Amsterdam, where their train originated. The Netherlands capital is known for it’s loose laws allowing drugs and partying.

“You’re in Amsterdam because it’s so pretty there?” said Fallon before cracking up laughing. “You’re taking photographs, you’re taking in the art scene there. Of course, that’s what people do in Amsterdam!” 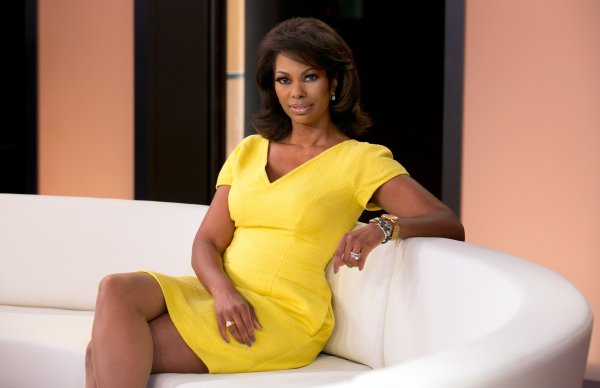