Carly Fiorina appears certain to make this month’s second GOP debate after CNN amended its rules Tuesday following more than a week of complaints from the former HP CEO and her allies. Fiorina’s team complained that since the CNN rules would average all polls since July 16, and there have been so few polls (three so far) since the Fox debate on Aug. 6, her bump after her well-regarded performance could never overcome her relatively paltry showing in the nine polls prior to the debate. Republican officials and CNN began discussing modifying the rules in earnest last Wednesday, once it became clear that there would be so few polls before the Sept. 16 contest. “No one had any clue,” an official involved with the discussions said of the lack of polling in August. According to the network, there will be only five polls between the two debates, and CNN will include any candidate—and Fiorina appears to be the lone beneficiary—who polls in the top 10 in those polls, but didn’t meet the early criteria. After considering an array of potential rules changes, CNN and the RNC settled on expanding the number of participants in the debate to at least 11, to include Fiorina. The result is that the so-called “happy hour” debate of those who don’t make the cut for the primetime contest is now even less relevant—and may not continue at the third GOP debate in Colorado in October, when CNBC and the RNC may seek to more formally winnow the field.

Jeb Bush is escalating his attacks against Donald Trump has he seeks to reverse a slide in the polls and reassure donors that he has a plan to turn his campaign around. A new social ad campaign Wednesday seeks to highlight Bush’s conservative record at Trump’s expense, and even mocks Trump’s germophobia. Hillary Clinton faces new questions after emails she personally sent on her private server have now been marked classified after the fact. And Rick Perry can’t stop the bleeding.

“How’s this? Beats being in the office.” — President Obama to reporters Tuesday as he examined a glacier at Kenai Fjords National Park in Alaska

“It doesn’t sound like a campaign speech, because I hope it’s something bigger. It’s about rekindling the flame.” — Ohio Gov. John Kasich making an impassioned case for a renewed focus on citizenship at a New Hampshire house party on Tuesday

Bush Gets Personal With ‘Germophobe’ Attack on Trump [TIME]

Why the Undercover Clinton Video Doesn’t Sting Much [TIME]

Santorum Is First to All 99 Counties, Still Stuck at 1% [Des Moines Register]

Baiting a Hook in Minneapolis, Bernie Sanders Was Torn Between Herring and Bagels [New York Times] 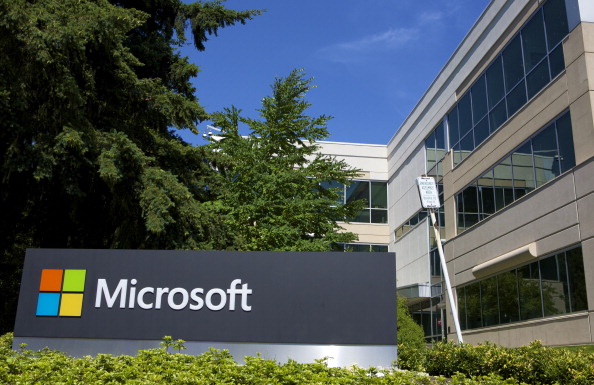 When Corporations Play Politics With Ballot Measures
Next Up: Editor's Pick