The outgoing executive producer of the VMAs, Van Toffler, told Billboard that Kanye West was originally going to perform a medley of songs but changed his mind about three different times, including in the middle of the show. “We decided to be open to whatever Kanye wanted because he’s given us so many moments—unexpected ones,” Toffler said. “So we weren’t sure whether he would break into song or not.”

Instead of performing, West ultimately delivered an 11-minute monologue in which he accused MTV of exploiting his infamous Taylor Swift interruption for ratings and announced (jokingly, we think) that he’ll run for president in 2020. Here’s what almost happened: 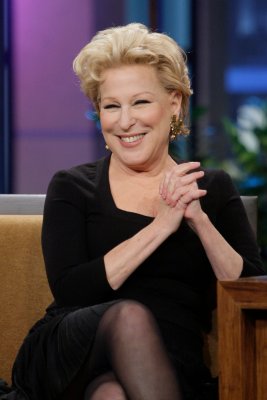