Newfound best friends (and noted Billy Joel fans) Jennifer Lawrence and Amy Schumer recently announced that they are working on a screenplay together. Better yet, it’s a comedy — and the two want to play sisters. Nothing else has been announced about the project, but at least one actress is already is angling for a role: The Divine Miss M herself.

Bette Midler nominated herself for a part in Lawrence and Schumer’s movie on Twitter, writing: “Hmm, who could play their mother? She’d have to be DIVINE!”

Lawrence can count Midler as one of her biggest fans: She defended Lawrence for her First Wives Club “I beat Meryl” joke at the Golden Globes, and she’s repeatedly praised the actress’s charms on Twitter. 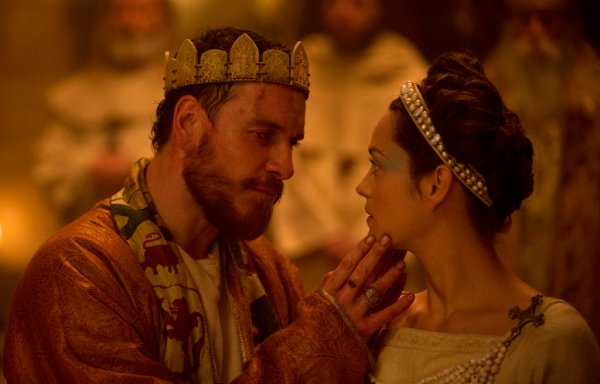