People watch a blaze at the residence of Manipur State Health Minister Phungzaphang Tonsimg, which was torched during a protest against controversial tribal-rights laws at Churachandpur, India, on Aug. 31, 2015
STR—AFP/Getty Images
By Rishi Iyengar

Violent clashes over the passage of three controversial bills by the legislature in India’s northeastern state Manipur saw three more people killed on Tuesday, taking the total death toll to eight with more than 30 others injured over the past two days.

An angry mob drawn mainly from the state’s tribal communities also vandalized and set fire to the houses of around a dozen state lawmakers, the Hindu newspaper reported.

Two men in their 30s, and a 10-year-old child, were killed when the police opened fire on a crowd on Tuesday, adding to the five deaths that took place during Monday’s protest by tribal student organizations against the legislation they perceive as a threat to their livelihoods.

The bills — the Protection of Manipur People’s Bill; Manipur Land Revenue and Land Reforms (Seventh Amendment) Bill; and Manipur Shops and Establishments (Second Amendment) Bill — have angered locals, who say they make it easier for people from outside the state to acquire land and deprive indigenous residents of their ancestral property.

The state is facing an influx of migrants not only from other parts of India but also from countries like Burma, with which it shares a border.

The new bills are “just a ploy to get rid of us and reduce our numbers,” a leader from the protesting Kuki Students’ Organisation, which represents one of Manipur’s hill tribes told the Indian Express.

The state government as well as several activists, however, insist that the bills actually add rigor to the process of land acquisition by outsiders.

“Earlier the permission to buy land had to be sought from a section or subsidiary of the Cabinet, but now the entire Cabinet needs to approve land-buying by an outsider,” activist Babloo Loitongbam said to the Hindu, adding that the actual content of the legislation has not been properly explained. “The tribal areas — being Scheduled areas — remain protected and are not disturbed under the new amendments,” he said.

The Manipur agitation is the second ethnicity-related mass movement in a week, after violent protests demanding affirmative action for an affluent community in the western state of Gujarat saw at least six people killed last Wednesday. 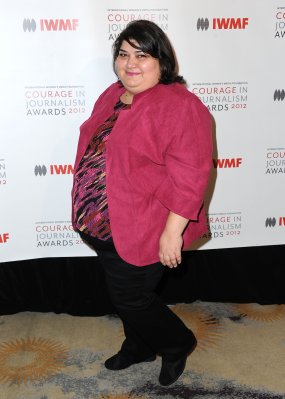