Hellmuth Karasek is probably Germany’s most famous living literary critic, and so perhaps it is his intellectual duty to examine the book that calls itself the world’s most circulated. That book is Ikea’s annual catalogue, with twice as many copies as the Bible printed each year.

In a new promotional video for the Swedish furniture firm, Karasek turns his faculties to the catalogue, treating it as if it’s an attempted piece of literature.

“It is a furnished novel,” he says. “The characters are forced to crowd themselves between the furniture, they seldom get their say, they barely speak coherently — and yet this work has become such a success.”

He then goes on to disdainfully read aloud from its pages. Watch for yourself. 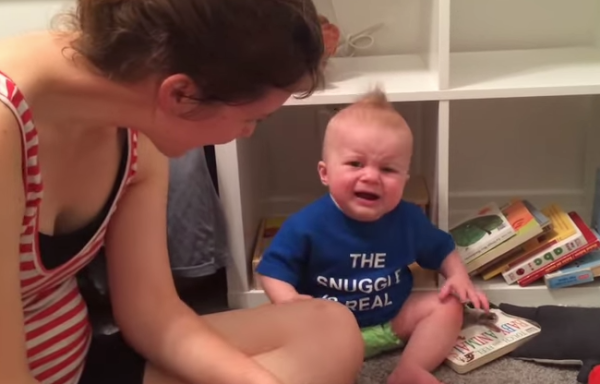 Watch a Baby Cry Every Time His Parents Reach the Last Page of a Book
Next Up: Editor's Pick