Azerbaijan sentenced its top investigative journalist to seven and a half years in prison Tuesday on a cocktail of charges that she says are politically motivated and aimed at obstructing her reporting on the country’s government.

“We will appeal the illegal verdict,” he said.

Ismayilova has doggedly reported on the massive funds appropriated by the family of Azerbaijan President Ilham Aliyev, who described her as an “enemy of the government” in a diplomatic cable published by WikiLeaks in 2009. The cable also reveals that he asked the U.S. ambassador to Azerbaijan to have the 39-year-old journalist sacked from the Radio Free Europe/Radio Liberty network where she worked as a local bureau chief from 2008 to 2010. Authorities raided and shut down the offices of Radio Liberty in the country’s capital Baku in December 2014, prompting Washington to express deep concern about the treatment of the country’s nonstate media.

Ismayilova also claimed she was targeted in 2012 when a secretly filmed sex tape of a woman purported to be her was posted online and allegedly used to blackmail her.

Ismayilova, for her part, remained defiant on Monday in her final statement before the sentencing.

“[The authorities] won’t be able to force me to stay silent, even if they sentence me to 15 or 25 years,” she said. 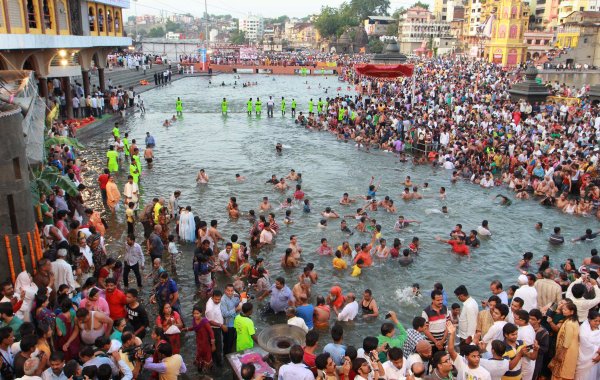