The 2020 Tokyo Olympic Logo Has Been Withdrawn After Plagiarism Accusations

The poster with a logo of Tokyo Olympic Games 2020 is removed from the wall by a worker during an event staged for photographers at the Tokyo Metropolitan Government building in Tokyo Tuesday, Sept. 1, 2015
Eugene Hoshiko—AP
By Mark Rivett-Carnac

The 2020 Tokyo Olympic logo was meant to represent unity. Instead, it was officially withdrawn on Tuesday after allegations of plagiarism against the designer, Kenjiro Sano.

Sano maintains his design came from original work and that he only pulled the logo because it did not have public support, the Japan Times reports.

It has also been alleged that Sano used work from other artists without permission during his Olympic logo presentations.

“I swear my design did not involve copies or plagiarism,” Sano, 43, said in a statement published on his website, in a translation provided by the newspaper. “Any attempt of suspected copying or plagiarism should never be permitted.”

“I made the decision (to retract the logo) after judging that it is difficult to let this situation continue, to protect my family and staff from persistent attacks and bashing over the ruckus,” Sano said . “I feel the situation has become unbearable as a human being.”

He also said the privacy of his family was infringed after their pictures appeared online.

The retracted logo, which features a bold letter ‘T’ and a red circle, bares striking similarity to graphic designer Olivier Debie’s emblem for the Théâtre de Liège in Belgium.

Since pulling the artwork, Sano has apologized to some parties, but not for his work on the logo. He will not receive the ¥1 million ($8,320) prize for winning the design competition, the Times says. 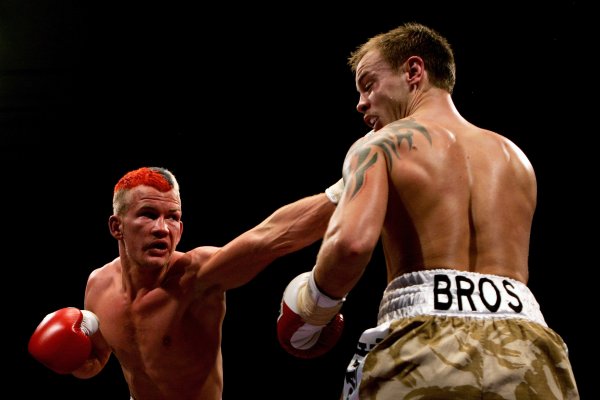