Ronda Rousey arrives at the premiere of "Furious 7" at the TCL Chinese Theatre IMAX on April 1, 2015, in Los Angeles.
Matt Sayles—Invision/AP
By Jack Linshi

Ronda Rousey has accepted a viral Facebook invitation to attend the Marine Corps Ball with a man who called the UFC Champion a “phenomenal person” and his “celebrity crush.”

The star fighter told TMZ on Tuesday that she “would go for sure” to the December prom with U.S. Marine Jarrod Haschert, who had invited Rousey last week in a Facebook video that has amassed over 4 million views. Rousey had previously been unable to attend due to her preparations for a January fight, she said, but the upcoming fight has since been moved up to November.

The only issue? Neither of them seem to know how to directly get in contact with each other, especially Rousey. “Do I call him? Or do I set up a time and place like Never Been Kissed and wait until the clock runs out and be like, ‘I’m here!’” 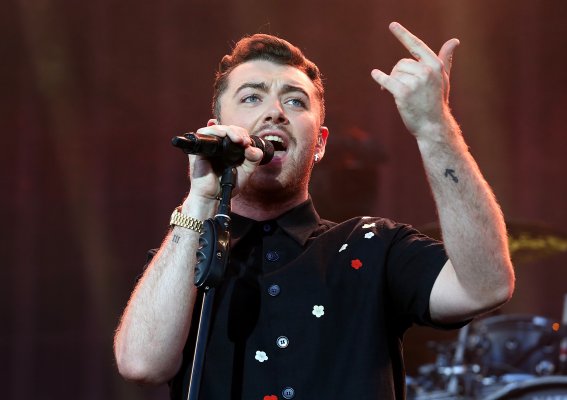 Listen to Hozier's Perfect Cover of Sam Smith's 'Lay Me Down'
Next Up: Editor's Pick