A Houston man was shot and killed on Tuesday while taking selfies with a gun, authorities said.

The Houston Police Department said the victim and his cousin were playing with the gun when it fired and fatally struck the man, whom investigators did not identify immediately, but said was between ages 18 and 19, reports KPRC 2 News.

Investigators said the incident appeared to be accidental.

The incident is not the first time a selfie with a firearm turned tragic. In May, CNET reported on a recent spate of accidental selfie shootings. The site also referenced a Singaporean tourist who fell off a cliff while taking a selfie. 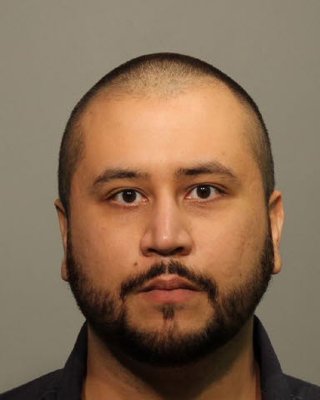 George Zimmerman Confederate Flag Painting to be Sold in 'Muslim-Free' Gun Store
Next Up: Editor's Pick