Follow President Obama as He Instagrams His Way Around Alaska

President Barack Obama speaks during a visit to the Snow City Cafe in Anchorage on Sept. 1, 2015.
Andrew Harnik—AP
By Daniel White

On Monday night, President Obama took over the White House’s official Instagram account to announce he will be sharing photos of his trip to Alaska.

Though not his first time traveling to America’s last frontier, the President says it is his first chance to tour the state. He will be meeting with Native American groups, elected officials and business leaders to talk preserving the beauty that is Alaska. Survivalist Bear Grylls will also join President Obama in a hike along Alaska’s Exit Glacier to illustrate the effect of climate change.

The high-profile trip, which kicked off Monday, comes shortly after Obama renamed Mount McKinley to its native Alaskan name of Denali.

A White House Facebook video goes behind the scenes with the President, giving viewers a closer look at Obama’s Instagramming technique. Watch below: 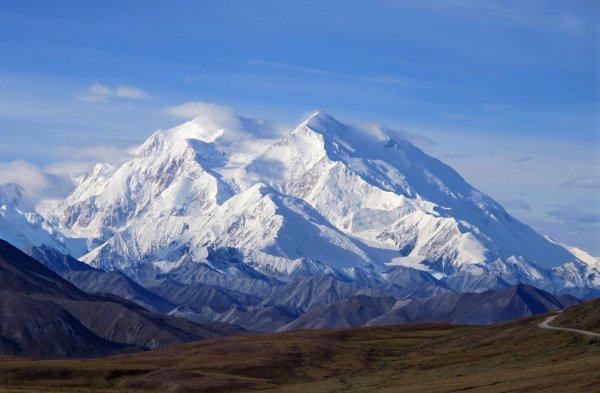 Mt. McKinley Name Change Angers Some in GOP
Next Up: Editor's Pick