Apple’s former supplier GT Advanced Technologies is laying off 40% of its workforce after losing its deal with Apple and filing for bankruptcy, according to the Wall Street Journal.

The supplier filed for bankruptcy in October, less than a month after Apple revealed an iPhone version that used glass screens instead of the sapphire screens that GT Advanced Technologies attempted to produce. The supplier had spent $900 million to transform from a successful industrial equipment manufacturer to Apple’s partner—a decision that resulted in no revenues when Apple refused to buy.

GT Advanced Technologies has already laid off 700 employees. It stated that it had 1,000 when it filed for bankruptcy.

Apple plans to convert the factory, which was originally slated to produce 2,000 jobs, to a data center that employs 150 people. The failed plant was supposed to be the world’s largest artificial sapphire production facility. 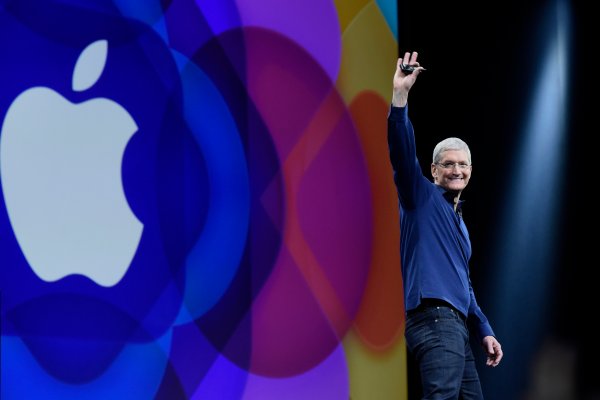 Apple May Be Taking On Netflix and Amazon
Next Up: Editor's Pick