Something wicked this way comes.

“I wasn’t seeking out to do Shakespeare at the time, when [producer] Iain Canning approached me,” Fassbender told EW. “But it was one of those things. You get the opportunity to do it and there was just no way I could have said no.” 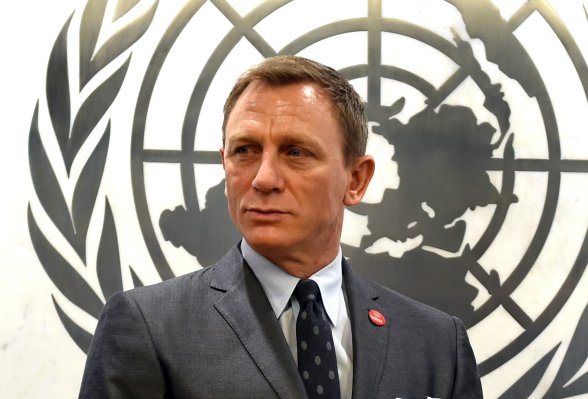