After starring in four films, Daniel Craig is ready to graduate from the Bond franchise. In an interview with Esquire the actor said he didn’t know whether he would film another 007 movie after Spectre, due out Nov. 6. But if he were to decide right now, he would probably leave the franchise behind.

When asked specifically if he would do just one more Bond film, he replied: “At this moment, no. I have a life and I’ve got to get on with it a bit. But we’ll see.”

The profile hit the Internet the same morning that outrage surrounding another piece of Bond news went viral. Current 007 writer, Anthony Horowitz, said in a recent interview with the Daily Mail that The Wire’s Idris Elba—the heir apparent to the franchise if you ask fans—is “too street” and not suave enough to play James Bond. The Internet was not pleased.

Idris Elba: stay by your phone the next few months. 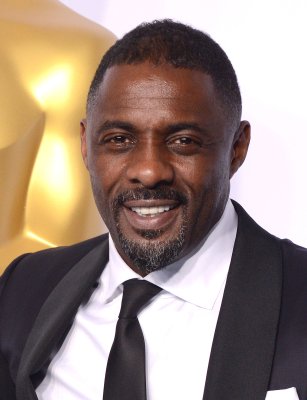 James Bond Author Apologizes For Calling Idris Elba 'Too Street' to Play 007
Next Up: Editor's Pick