Kanye West rocked the political world Sunday when he announced his intention to run for President in 2020 during an award acceptance speech at MTV’s Video Music Awards, and now the White House has joined in on the fun.

Speaking to reporters aboard Air Force One Monday, White House Press Secretary Josh Earnest joked about the rapper’s possible campaign swag, according to Politico, saying he looks forward “to seeing what slogan he chooses to embroider on his campaign hat.” (Earnest’s comments may have been a dig at Republican candidate Donald Trump, who’s “Make America Great Again” hats have become an internet sensation.)

West’s acceptance speech contained a number of possible slogans for an outsider candidate, including “I’m not no politician, bruh.” However, if President Obama has his way, the rapper’s hats may just read “jackass.” Obama has described West in such terms twice, first in 2009, after West’s infamous interruption during Taylor Swift’s acceptance speech at the VMAs, then again in a 2012 interview with the Atlantic.

Jimmy Kimmel also poked fun at the idea of West’s run Monday night, producing a video montage of Kanye and Trump that cut between the rapper’s VMA’s speech and some outlandish moments from the Trump campaign. 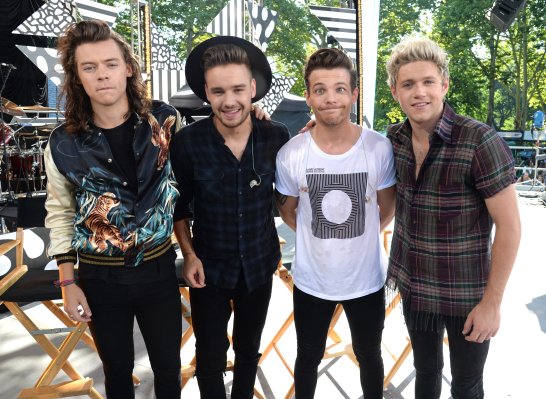