The American Academy of Pediatrics has some advice for parents trying to prevent their kids from developing peanut allergies: Give them peanuts.

As counterintuitive as it may seem, new research from the National Institutes of Health indicates that putting peanuts out of reach of children actually could make an eventual problem worse, the American Academy of Pediatrics said in a statement.

The group suggested that health care providers could recommend peanut-containing products to children between the ages of 4 and 11 months, particularly those with severe eczema or egg allergies. Because peanuts can be a choking hazard, the AAP suggests creamy peanut butter for infants, carefully graduating to peanuts in their whole form around age 4.

About 5% of American children have a peanut allergy, which is higher than worldwide rates of between 1% and 3%. There’s also research suggesting a recent spike of kids with peanut allergies in the U.S., with many experts suggesting that in the past decade alone, rates might have even tripled.

The NIH’s study, released in February, noted that introduction of peanut products in high-risk infants was safe and that doing so led to a remarkable 81% decreased risk in developing a peanut allergy later.

Read Next: The Surprising Way to Treat Peanut Allergies 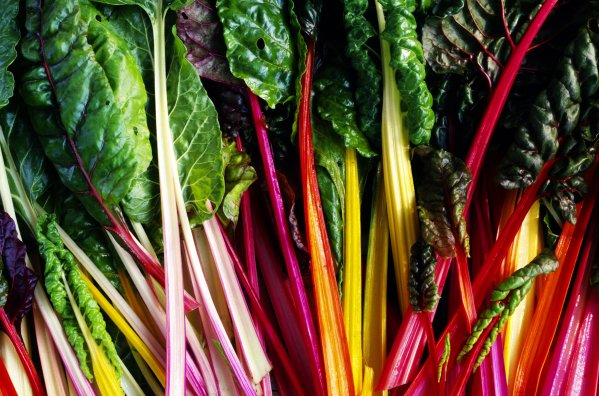 5 Foods That Taste Better in September Than They Will All Year
Next Up: Editor's Pick