Pope Francis: Priests Can Forgive Abortion If Women Are 'Contrite'

Pope Francis will allow Roman Catholic priests to absolve women who have had abortions if they seek forgiveness during the upcoming Holy Year of Mercy, the Vatican announced Tuesday.

The pontiff said he will allow priests “discretion to absolve of the sin of abortion those who have procured it and who, with contrite heart, seek forgiveness for it” during the special year, beginning Dec. 8.

“I am well aware of the pressure that has led [women] to this decision,” he wrote in the announcement. “I know that it is an existential and moral ordeal.” 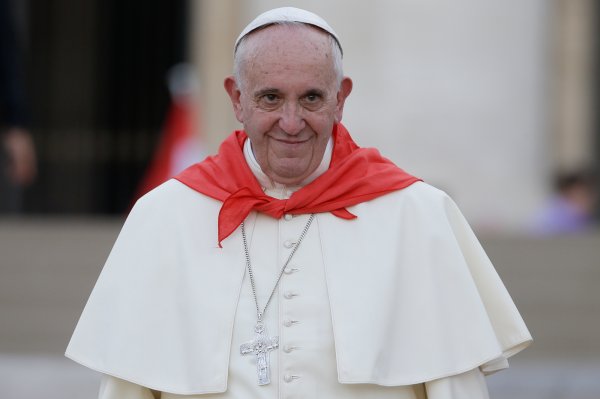