Season 5 of Game of Thrones was one for the record books – literally. EW can reveal that the wildly popular HBO show will be featured in the 2016 edition of the Guinness World Records, and we have your exclusive first look at Arya Stark – er, Maisie Williams – accepting the honor on behalf of the cast and crew.

Game of Thrones aired the largest simultaneous broadcast of a television drama when the second episode of the most recent season was simulcast to 173 countries and territories around the world, beginning at 2 a.m. on April 20.

Williams made a play to break a world record by skydiving for a good cause this summer, planning to jump out of a plane at 15,000 feet. However, according to Williams’ Twitter feed, “good old British weather” ruined the fun and the jump was postponed. But, at least she’ll be able to share in this glory with the rest of the cast and crew.

The 2016 edition of Guinness World Records will be released Sept. 10. 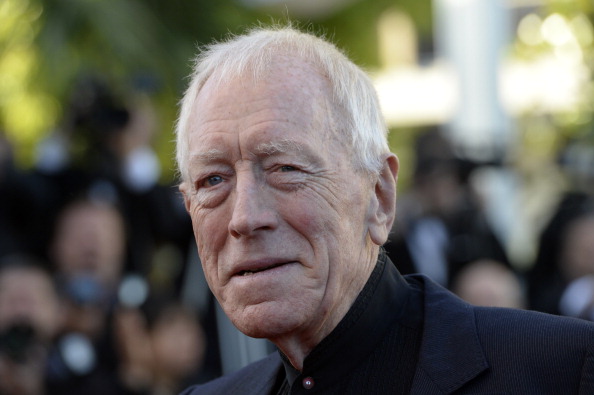