Canadians Are Cutting $20 Bills in Half to Make Two $10s

The new Canadian 20 dollar bill made of polymer is displayed at the Bank of Canada in Ottawa on May 2, 2012.
Chris Wattie—Reuters
By Alexandra Sifferlin

People in Canada are cutting $20 and $20 bills in half and using them as new currency.

According to CBC News, people in Quebec’s Gaspé region are cutting bills like $20 and $10 and using them for half the amount.

They are calling it a new currency by the name, “demi.” Local stores and residents have starting using and accepting them, with half a $20 bill worth $10.

The trend is not illegal, but the Bank of Canada is frowning on the practice.

“The Bank of Canada feels that writing and markings on bank notes or mutilating them [is] inappropriate as they are a symbol of our country and a source of national pride,” Bank of Canada spokeswoman Josianne Ménard said in a statement to CBC News. 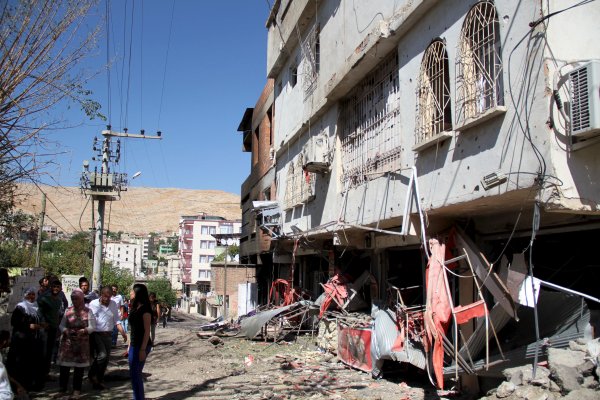 VICE Journalists Charged With Aiding 'Terrorists' in Turkey
Next Up: Editor's Pick