There’s never been a better time to enter the world of electronic dance music (EDM)—except perhaps on the big screen. We Are Your Friends, which was directed by Catfish‘s Max Joseph and follows an aspiring DJ played by Zac Efron, just had one of the worst movie openings of all time.

How bad, exactly? The movie grossed $1.8 million from 2,333 theaters, which according to the website Box Office Mojo is the fourth-worst wide-release opening weekend among films that launched in more than 2,000 theaters. (Its data only goes back to 1982, however.) If you look at only new movies from major studios opening in at least that many theaters, the Hollywood Reporter says, then We Are Your Friends had the lowest-grossing opening of all time.

“This was a passion project for Zac Efron, and we believe in him,” Jeff Goldstein, Warner Bros. executive vice president for domestic distribution, told THR. “Yes, the result was disappointing, but this was a small film.”

The film was expected to bring in closer to $8 million.

Read next: Max Joseph on Catfish and We Are Your Friends 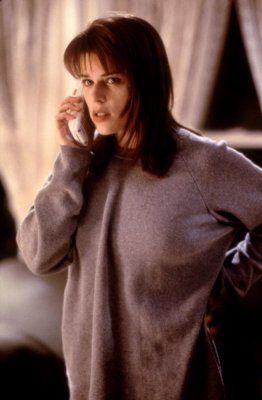 Neve Campbell Is 'Devastated' by Wes Craven's Death
Next Up: Editor's Pick