Your Kids Should Know About the Dangers of Drinking By Age 10, Doctors Say

Health care professionals should be talking to children about the risks of alcoholic drinks when they are as young as nine, according to a new report from the American Academy of Pediatrics (AAP).

“Surveys indicate that children start to think positively about alcohol between ages 9 and 13 years,” the AAP authors write in the report. “The more young people are exposed to alcohol advertising and marketing, the more likely they are to drink, and if they are already drinking, this exposure leads them to drink more. Therefore, it is very important to start talking to children about the dangers of drinking as early as 9 years of age.”

In the United States, alcohol is the substance most commonly abused by kids and adolescents. The new report says that 21% of young people say they had more than a sip of an alcoholic beverage before they were 13 years old, and 79% have tried alcoholic drinks by the time they were seniors in high school.

The study also found that 80% of adolescents say their parents are the biggest influence on whether they drink or not, which suggests parents have a role as well. “We must approach drinking in children, particularly binge drinking, differently than we do in adults,” said co author and pediatrician Dr. Lorena Siqueira, a member of the AAP Committee on Substance Abuse. “Given their lack of experience with alcohol and smaller bodies, children and adolescents can have serious consequences — including death — with their first episode of binge drinking.”

Other research reviewed by the AAP committee suggested that continued use of alcohol at a young age can hinder brain development, lead to alcohol-induced brain damage, and increase the risk of substance use problems later on. The AAP says every pediatrician should screen their adolescent patients for alcohol use during appointments and offer preventative messaging. 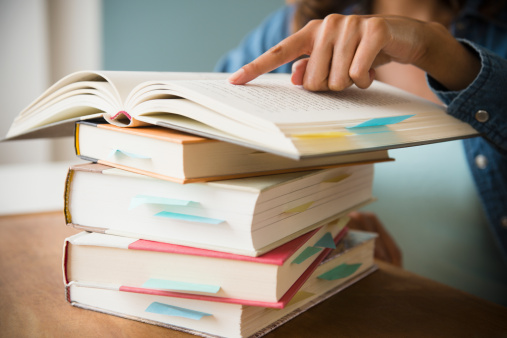 Only a Third of Psych Studies Are Reliable. Now What?
Next Up: Editor's Pick