A statue of Confederate President Jefferson Davis is moved from it's location in front of the school's main tower the University of Texas campus onAug. 30, 2015, in Austin.
Eric Gay—AP
By Alexandra Sifferlin

The University of Texas at Austin removed a statue of Confederate president Jefferson Davis on Sunday.

The move happened days after an appeal by a Confederate supporter group was rejected by a state district judge. The statue of Davis is expected to be placed in UT’s Briscoe Center for American History in about 18 months.

In March the UT student body had voted for the statue to be removed from its prominent spot on campus. The Sons of Confederate Veterans had sued to prevent UT from moving the statue, but lost.

As the AP notes, Confederate symbols nationwide have been a target of criticism in the aftermath of the mass shooting at a historically black church in Charleston, S.C. The statue of Davis at UT was criticized as a symbol of racism. 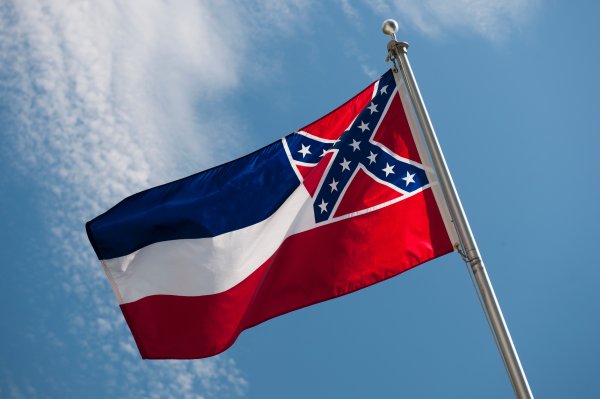 John Grisham on Mississippi and the Confederate Flag
Next Up: Editor's Pick